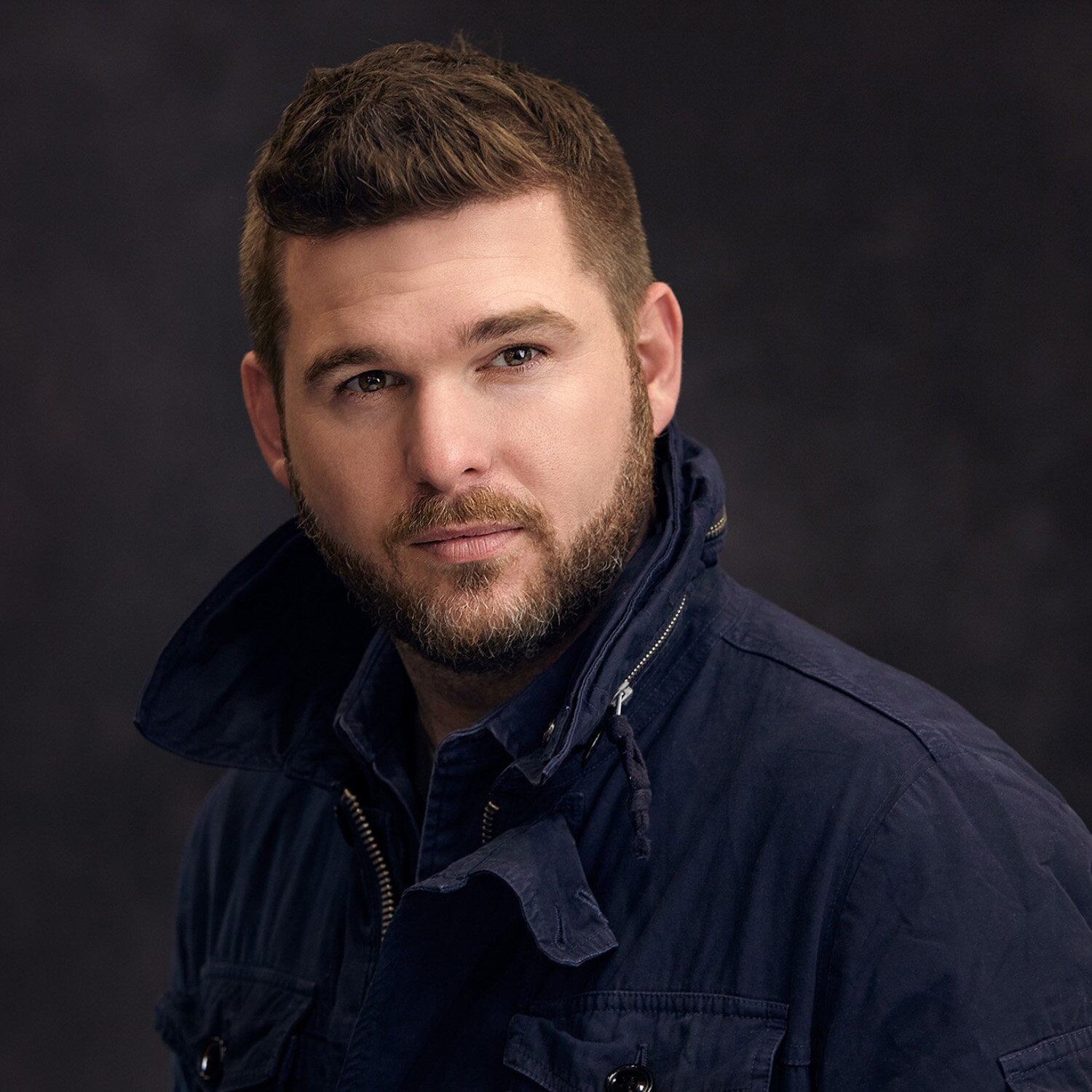 Image Competition is coming in September!

Do you want constructive feedback on your images? Are you interested in learning more about image competition?

Join us on August 24th from noon -2pm on Zoom. IPC judge Gary Hughes will critique and comment on your images ahead of the competition or just to hear feedback.

Send in up to 3 images to info@wasiophotography.com

Yaneck, our president, will send the zoom link to the critique participants.

Here’s a quick bio of this outstanding photographer…

Shortly after college and holding every job from janitor and construction worker to musician, Gary eventually made his way back to the world of professional photography, the career of both his parents. Since completing several years of internship with other studios, Gary founded Hughes Fioretti Photography with his wife and business partner, Julie Fioretti. Since 2010 he has spent much of his time teaching photographers in the southeast how to increase their profits through social media, creative capture and sales techniques.Since beginning his career as a photographic artist, Gary has won local and national awards including first place for wedding albums, first place for portrait and multiple entries in to the PPA Loan Collection. In 2010, 2011 and 2012, Gary was recognized as one of the top 10 photographers in central Florida and in 2012 was awarded the degree of Master Photographer by the PPA and won the distinction of Master Photographer of the Year from the PPSCF. In 2013, Gary received his Photographic Craftsman degree from the PPA and continues to travel across the country to help photographers improve their art, businesses and lives. He was invited to be a platform speaker at Imaging USA in Phoenix in 2014.